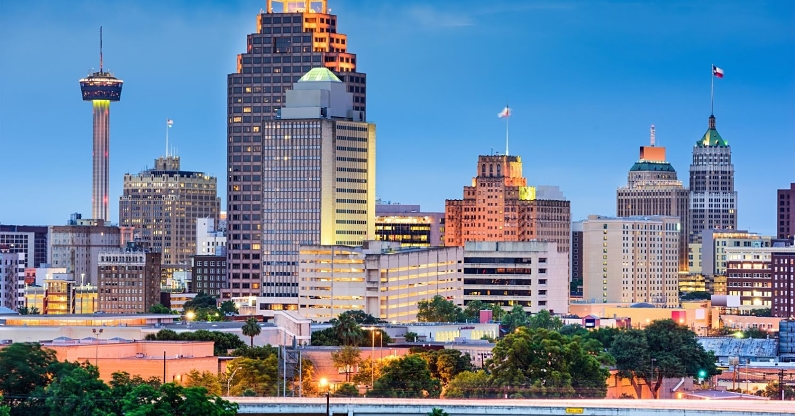 It’s all about the San Antonio River

The historic San Antonio River has long served as the heart of the revitalized city. Each year the world-renowned River Walk draws millions of visitors, and now miles of urban river have been revitalized beyond downtown and the famed Paseo del Rio. A comprehensive, multi-year project was completed in 2013 that restored and enhanced 13 miles of the San Antonio River both north and south of downtown.

San Antonio Teamwork Made It Happen!

The project is comprised of four distinctive reaches: The Museum Reach, a four-mile segment of the river from Hildebrand Avenue south to Lexington Avenue; the Downtown Reach, a segment of the original River Walk from Lexington Avenue to Houston Street; the Eagleland, a one-mile segment from South Alamo to Lonestar Boulevard; and the Mission Reach, an eight-mile section of the river extending from Lonestar Boulevard south to Loop 410 South.

A concerted community effort to revitalize the river began in 1998 when Bexar County, the City of San Antonio and SARA created the San Antonio River Oversight Committee. The 22 civic and neighborhood leaders appointed to the committee were given the responsibility of overseeing the planning, design, project management, construction and funding necessary to complete the project.

Today, four of the historic missions constructed by the Spanish along the San Antonio River are part of the San Antonio Missions National Historic Park, and, along with the Alamo and some of the remaining acequias are being nominated as a World Heritage Site.

The Museum Reach includes roughly 3 miles of pedestrian pathways, multiple water features and over 70,000 plants, and passes by landmarks that include the oldest VFW post in Texas, the San Antonio Museum of Art and Pearl, a private redevelopment of the former Pearl brewery.

The Mission Reach is transforming an eight mile stretch of the San Antonio River into a quality riparian woodland ecosystem and reconnecting the river to cultural and historical features. The ecosystem restoration process will be accomplished over many years and includes the reestablishment of hundreds of acres of native grasses and wildflowers and the planting of over 23,000 native trees and shrubs. The Mission Reach will look much different than the historic San Antonio River Walk and the new Museum Reach area of the river north of downtown. The native landscape will look wild rather than manicured. Grasses and wildflowers will be allowed to grow to their natural heights rather than mowed. The result will be a serene, natural landscape where visitors can enjoy the inherent beauty of the river.

Lots To Do in the 7th Largest US City

Whether on foot, bicycle or boat, there is plenty to see and do as you recreate along the San Antonio River Walk. The River Walk follows the San Antonio River as it meanders through the heart of the 7th-largest city in the United States. From its northern to southern limits, the River Walk is over 15 miles in length and connects to over 2,000 acres of public park land, making it one of the nation’s finest linear, urban parks.