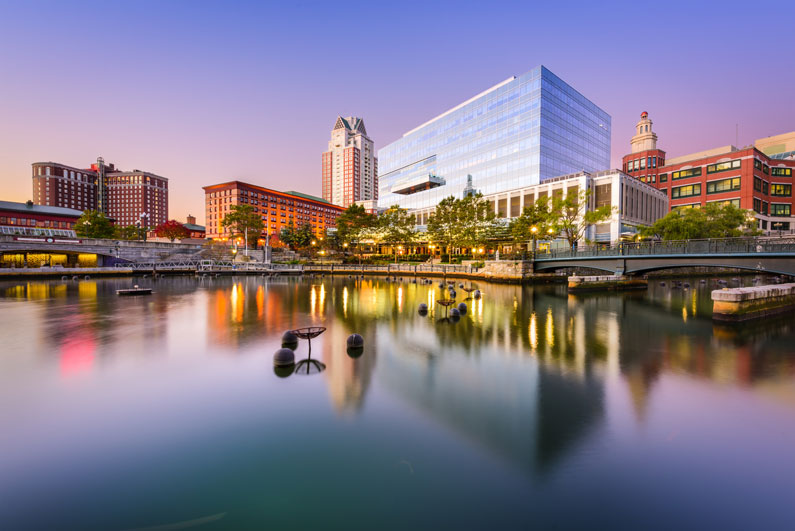 With a rich arts scene, multiple colleges and universities, Providence is getting a nod as a nice place to live in the northeastern U.S. With rents lower than cities like Boston or New York, artists, college students, and young professionals are flocking to this city. Here’s how Providence became popular and some things to check out if you visit.

How The Revitalization Happened

This project started early in the 1970s. Their mayor, Vincent Cianci Jr., raised approximately $650 million. A new train station opened up in 1986, which led to various buildings and hotels opening up in the ’80s and ’90s. Many surrounding buildings that were abandoned since the Great Depression suddenly had businesses in them. The Providence Revolving Fund is a nonprofit that helps revitalize historic neighborhoods and make the necessary repairs to historical buildings throughout town, along with repairs for those in affordable housing.

Downtown Providence features more than 50 historical buildings. The most notable one downtown is the Turk’s Head Building, which opened in 1913. On Benefit Street, the State Arsenal opened in 1800s and was used as a site for 10 batteries of light artillery during the Civil War. There are other various historical sites, such as the home of Rhode Island governor Charles Lippitt and the Rhode Island State House.

With one of the best culinary scenes in the entire country, this neighborhood is ideal for foodies. Considered the “Little Italy” section of the city, Federal Hill offers some of Providence’s best Italian markets and restaurants. For something besides Italian food, the Providence Oyster Bar features an extensive menu filled with fresh seafood.

Looking to get your morning run in or for somewhere to walk after dinner? Waterplace Park was built in 1994 and is located off of Finance Way. The park features a 3/4-mile long trail made of cobblestone, with various pedestrian bridges along the way crossing into town. During the summer, there are various bonfires along with musical performances.