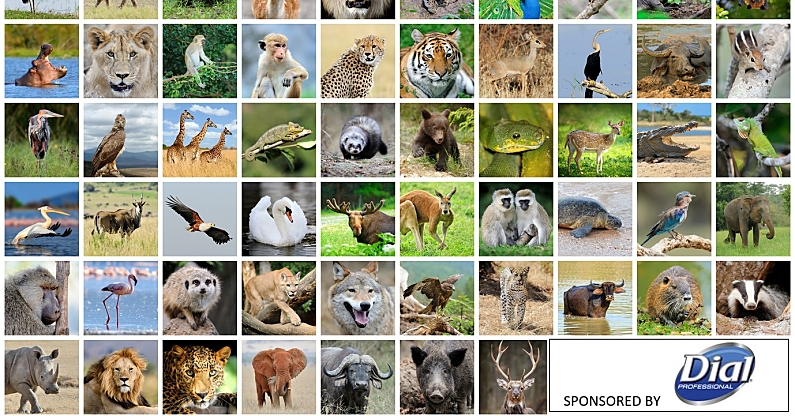 How Many Species Does Earth Have?

Have you ever thought about how many different species exist? Earth currently has around 7.4 billion people living across seven continents. There are a variety of ecosystems that are home to many different types of animals, mammals, plants, and other organisms that can be seen both through a microscope and through the human eye.

The answer to how many species exist on earth is not clear. Estimates range from 2.5 million to one trillion. Here are some of the things that have been discovered that lead to this estimate.

How Many of Earth’s Species Have Been Identified?

Currently, 1.5 million is the highest number of species that have been identified. Based on the most recent high estimate, which was one trillion, this would mean that 99.9999 percent of the world’s species are still left unidentified.

How Did This Number Come About?

Kenneth Locey and Jay Lennon, researchers from Indiana University, completed the study that resulted in one trillion species potentially living on earth. Their study sampled approximately 20,000 sites for bacteria, microscopic fungi, and other microorganisms that are not visible to the human eye. They also analyzed 14,862 different types of trees, birds, and mammals. They were able to come up with one trillion using various scaling laws that included 35,000 sites, and 5.6 million (5.6 x 106 ) species. Their hypothesis led to the highest number of species yet.

When Will There Be a Specific Answer?

Currently, there are not enough tools to analyze data on this large of a scale. Researchers would need to spend anywhere from $500 million to $1 billion over the next 50 years to get an accurate answer. Since many studies also take a long time to complete, they might also not take into account any species that have become extinct. To get an exact answer, many researchers would need to work together and have the funds to develop a complete study over a long timespan.