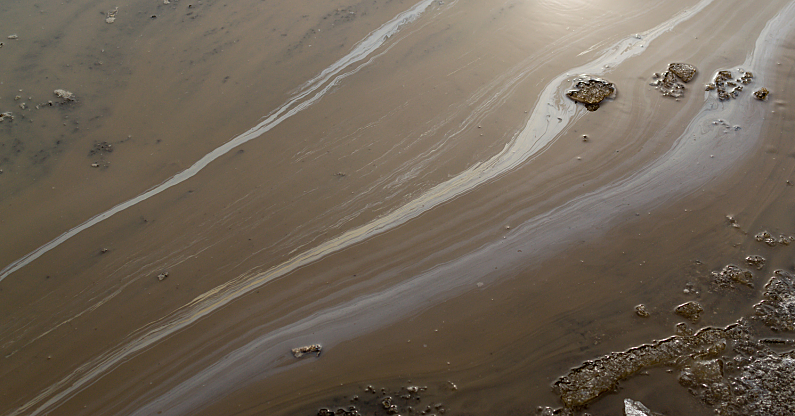 Oil spills have a great effect on the ecosystems, oceans, rivers, lakes, and streams around a large area. You might remember the effects the Exxon-Valdez spill had on Alaska in the 80’s, and more recently the BP Gulf of Mexico Spill in 2010. The U.S. Department of Energy estimates that 1.3 million gallons of petroleum are spilled into U.S. waters each year.

What are the Most Common Causes of Oil Spills?

Usually, an oil spill is caused by human error when operating a barge or oil well. According to NOAA, hurricanes and major storms can also cause a spill. Lack of maintenance on equipment can also cause spills to happen.

How Far Can Spills Spread?

The thickness of the oil determines how far it can spread. Thinner oils tend to float on the surface of a river or ocean. As it gets thicker, it becomes less buoyant and can sink in rivers. In 2010, the BP oil spill affected over 16,000 miles of coastline from Texas to Florida. In 1991, Iraqi forces opened valves at an offshore oil well, dumping oil into the Persian Gulf to prevent American soldiers from landing. This caused a four-inch slick across 4,000 square miles. The amount it can spread is based on its thickness, as that determines how deep oil can actually go in fresh water.

How Does it Affect Wildlife?

While heavier oils can get stuck between feathers and attach to skin, lighter oils are more dangerous because of their ability to ignite. Lighter oils like gasoline and diesel are toxic and can kill any plants or animals touched. Heavier oils tend to last in oceans and rivers longer, and can cause issues like tumors if animals come in contact with them.

How are Oil Spills Cleaned?

This depends on the type of oil that is spilled and where it is spilled. For oil spills that happen in remote regions of oceans that won’t harm land areas or is light, it is usually left to disperse naturally.

For heavier spills, booms can be used to block the passage of oil to areas with rich ecosystems. Skimmers can then be used to scoop the oil into on-shore containment tanks.

Time is the key component to prevent the spread of an oil spill. As currents and wind directions change, it can spread oil further and introduce issues to the organisms living in and around the sea.