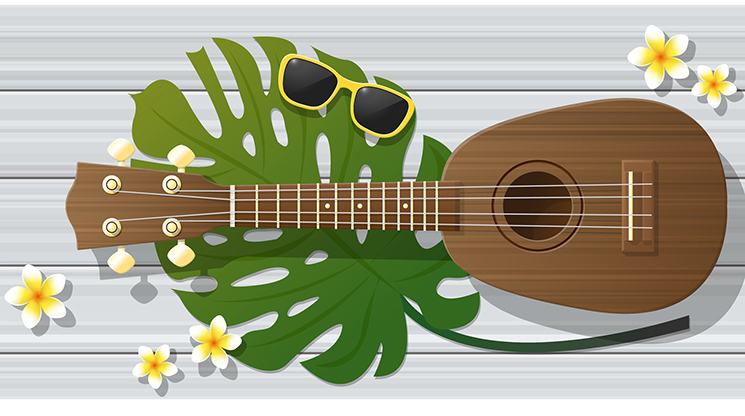 Songs to Play at Your Summer Get-Togethers

Summer is upon us, and chances are you are already planning to invite your friends and family over for a little get-together. Every summer party needs a good playlist, and there are plenty of great summertime songs you can choose from. Liven up your summer parties and barbeques by playing one of these fantastic summer tunes for your guests.

As the debut single for the British-based group Mungo Jerry, “In the Summertime” is one of the most recognizable summer tunes. According to songwriter Ray Dorset, it took no more than ten minutes to come up with the lyrics. The song was written to celebrate the relaxing vibes of summer and briefly touches upon the many things people do to unwind, such as fishing and swimming.

The song quickly became a hit and has sold more than 30 million copies since its release in 1970. It’s an upbeat song that is sure to bring plenty of good vibes at any summer party.

“Dancing In the Street”

Written by Marvin Gaye, William “Mickey” Stevenson, and Ivy Jo Hunter, “Dancing in the Street” is considered one of the best summertime songs. When the song was recorded by Martha & the Vandellas for the group’s “Dance Party” album, the song became an instant success. Several artists have done their own rendition of the song, allowing it to stay relevant long after its original release in 1964.

One of the reasons why the song is so popular is because it reminds people they are free to dance whenever they please. The original singer, Martha Reeves, talked about how dancing allows us to express ourselves, and that we are always free to dance. So while the song itself has nothing to do with summer, it inspires people to move their bodies, which is why it’s frequently played at parties, especially during the summer.

If you’re planning to host a small get-together at the beach, “Let’s Go Surfing” from The Drums should definitely be on your playlist. Released in 2009, this was the British group’s debut single and is about the excitement of going down to the beach for a round of surfing. However, songwriter Jonathan Pierce later explained the song is more about having the freedom to do what you choose.

“Let’s Go Surfing” is a catchy surf rock song, and its use of guitar suites helps recreate the feeling of being down by the ocean. Therefore, it makes for a great song to play during a pool or beach party.

Interestingly, in both of the song’s releases a bonus song, “Don’t Be a Jerk, Johnny,” was included on a double A-side.

One last song you can add to your summer party playlist is “Wipe Out” from The Surfaris. Unlike the other pieces on this list, this is completely instrumental, so there are no lyrics to be heard. However, that doesn’t keep “Wipe Out” from being one of the most well-known summer tunes of all time.

The song’s opening guitar riff is so iconic that most of you will instantly recognize it, even if you’ve never heard the full song before. Interestingly, the surfboard breaking sound was supplied by the father of the song’s co-writer, Bob Berryhill, who imitated the sound by smashing a wooden board.

Despite how well-known it is, the song was actually created as a last-minute B-side addition to the group’s single: “Surfer Joe.” Despite this, both songs helped the group rise to stardom. “Wipe Out” remains a simple, but entertaining musical piece that can put a smile on lots of people’s faces.